So the league wants the blues, huh? Well you're gonna get the blues!!! 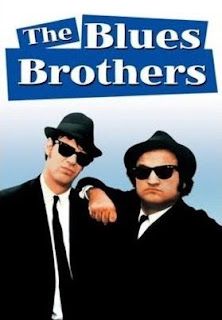 You can't go wrong with Jake and Elwood Blues, after all they are on a mission from god! 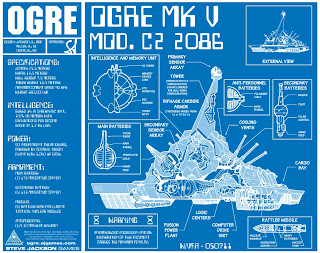 Blueprints from the Ogre Cybertank, one of the most badass land vehicles ever made! 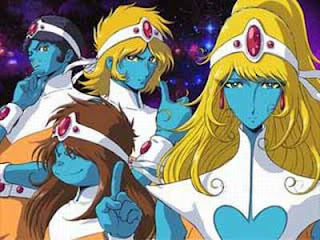 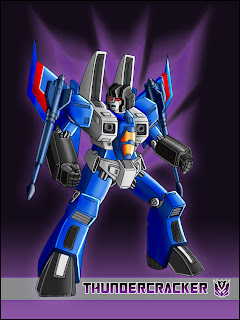 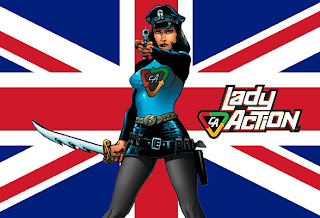 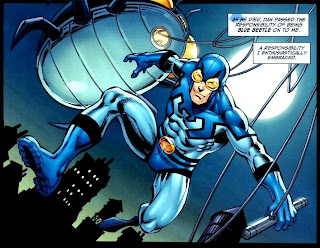 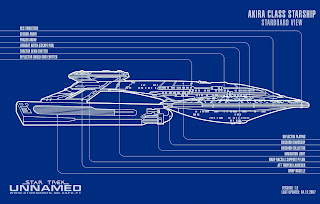 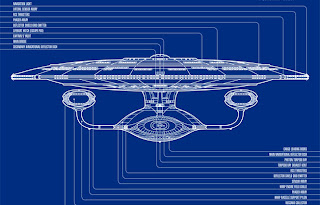 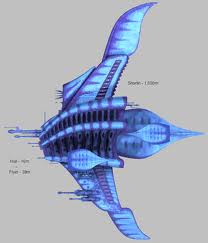 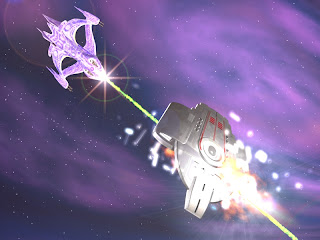 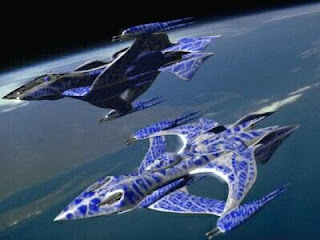 As is it's smaller battlecraft, the whitestar! 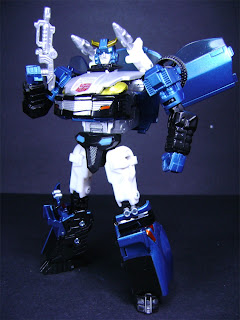 and Bluestreak, for no real reason. 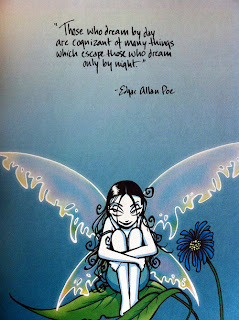 Ah Nemi, You pick me up when I am feeling blue..

Now, Let's see what the rest of the league is up to...

The Monster Cafe is feeling Blue

Cal seems a bit Asure  but damn that is one nice speed racer cosplay!